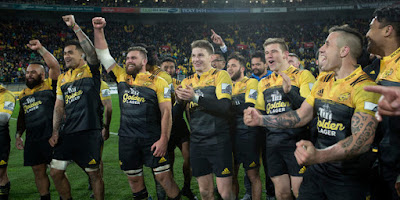 After 21 years the Hurricanes have finally won the Super Rugby championship - they have played superbly the last many weeks but it is always a nail biting time for a loyal supporter - I watched the final in Christchurch 10 years ago - well - we watched the fog and wondered what was happening - and last year they were beaten soundly by the Highlanders - heart breaking - but they deserved it all this time. We are working at the show so I was on an internet black out until we got home to settle down to watch. 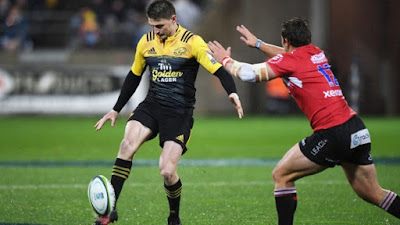 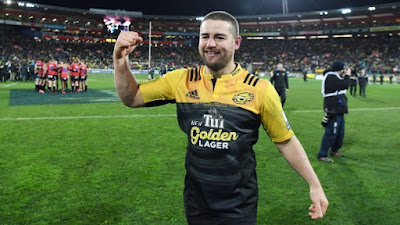 Dane has been an inspiring captain and after damaging his ribs two weeks ago he played - I expect the pain was overtaken by the win. He is smiling 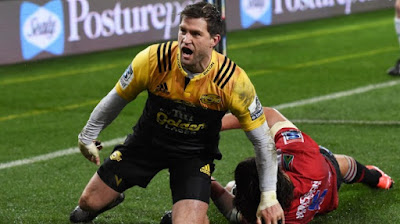 I have of course been following Cory Jane for ever - magical player when he is on form and a great way to finish. His first try set up by Beaudy was great if disallowed for something further back but his real try was brilliant. Well done guys and well done Dale who has been loyal to them and her favourite city Wellie where it was freezing and the wind and rain horizontal as only Wellie can do.
Posted by Downunderdale at 8:16 AM

Isn't it great when your favourite team has a success like that?