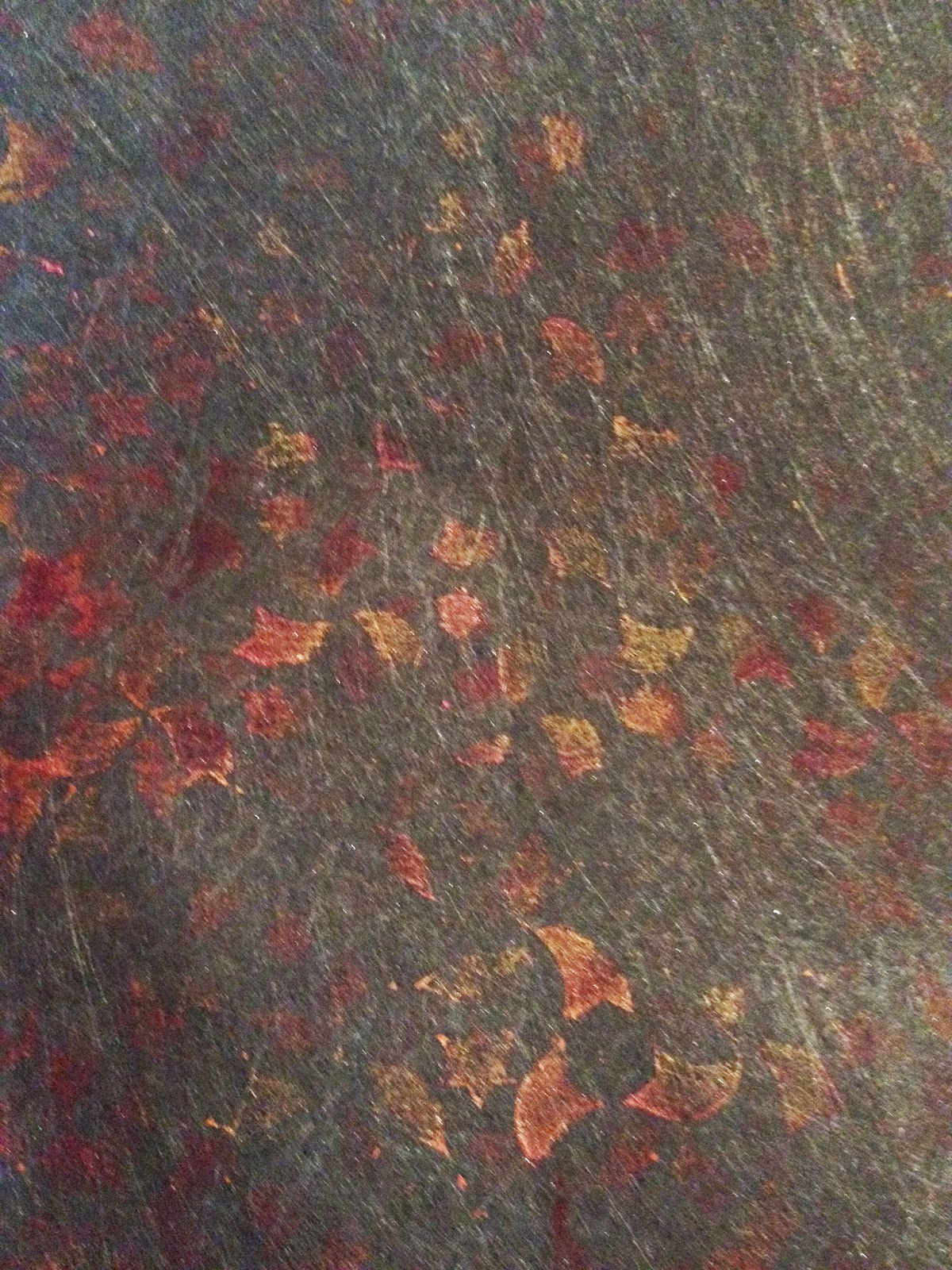 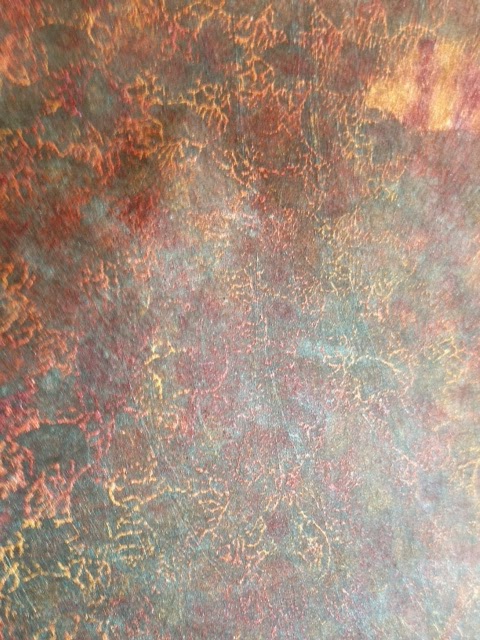 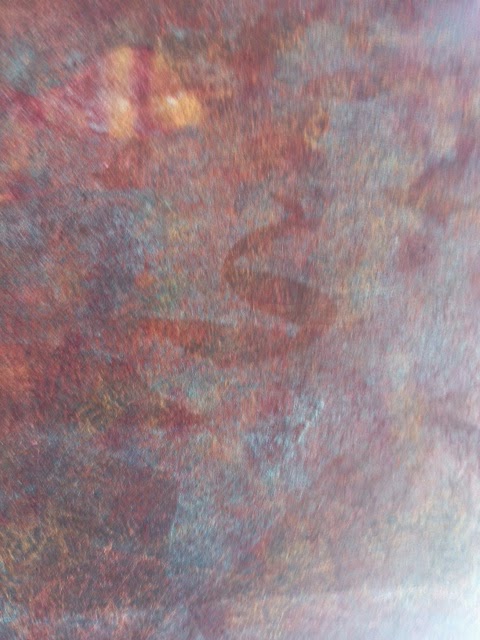 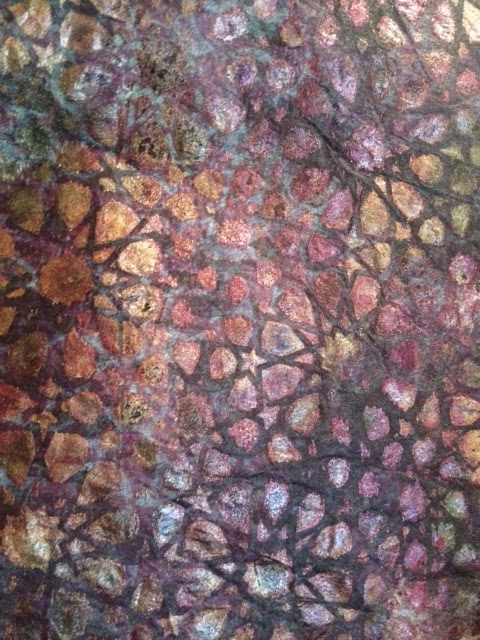 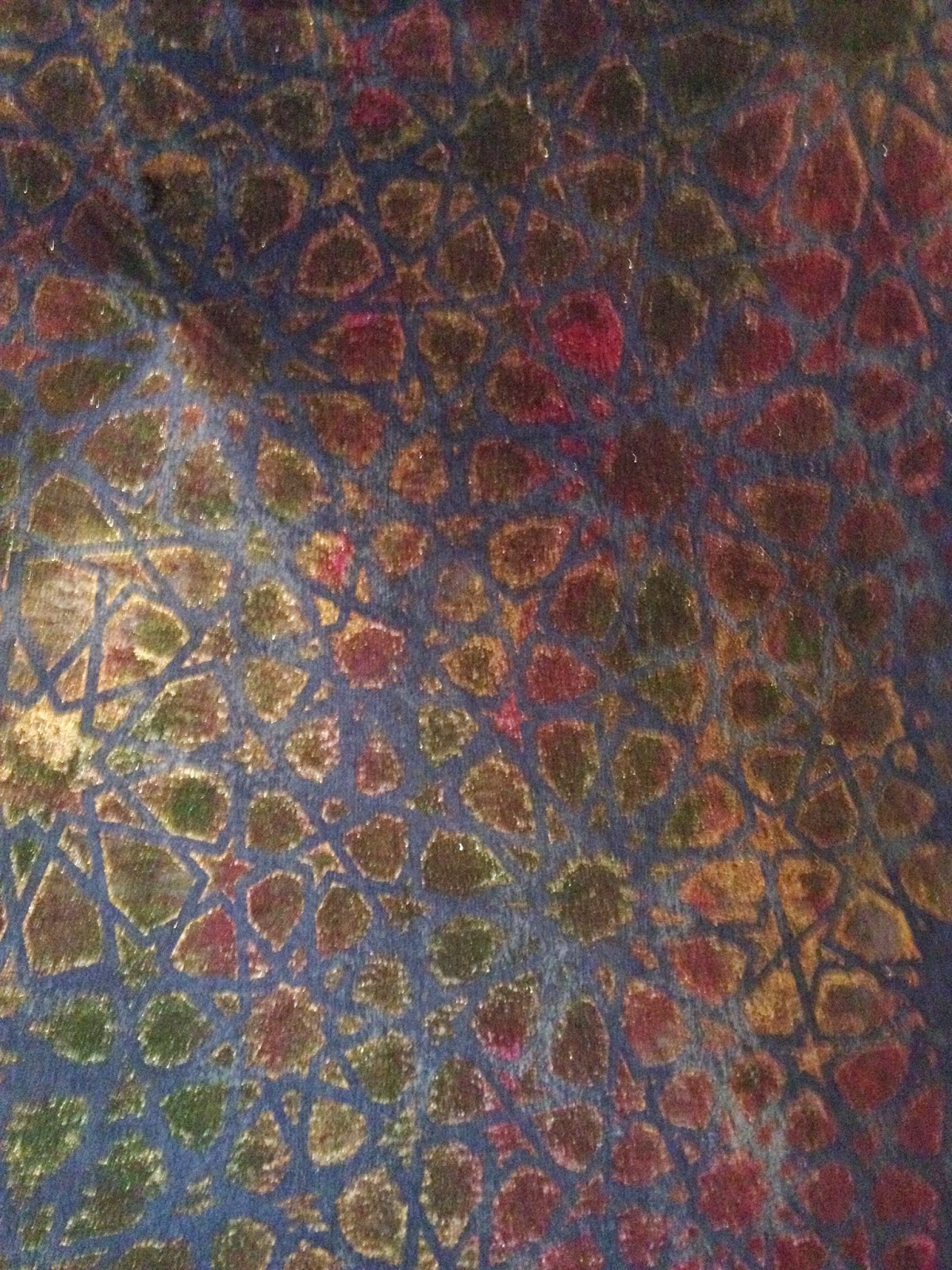 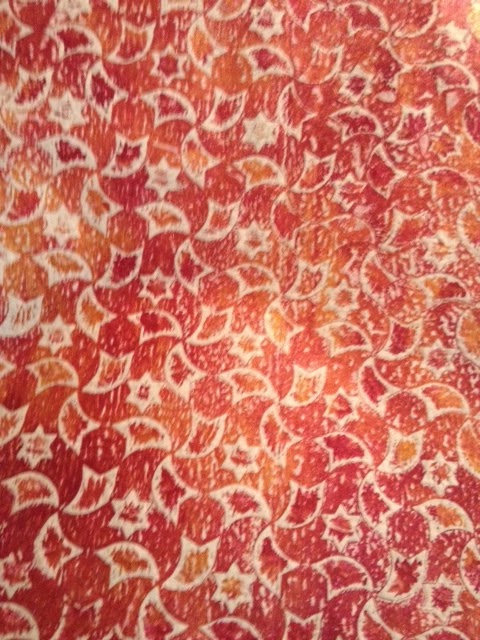 Posted by Downunderdale at 4:54 PM

Love those black experiments, especially the last two. The one on deli paper is interesting too. No-one over here (UK) seems to know what it is but my daughter and I think we have found some. All I need now is time to play and find out if we are right!

Love the prints on the black, will have to get out the lutrador and gelli plate.

These look very cool. Can't wait to meet you in April. I have newly taken over updating the Rose City Quilters blog so now there are links to you there too. Happy weekend

Well I've missed you but I knew you wouldn't be just twiddling your thumbs. Love the look of the middle stencil.